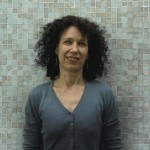 Agnès Nivot was born in Paris and still lives, works and teaches there. A ceramistsculptor with a creation and design ceramics diploma, she trained in Ireland before perfecting her skills in New York, Mexico and Burkina Faso. She works exclusively with clay, which she says is evocative and complete; and draws inspiration from the symbolic shapes of the antique civilisations of continents, the memory of which she strives to render. Her work, which is sober and uncluttered, as reflected by the Anneaux, plays upon the diversity of surfaces, rugged or polished, engobed or weathered, glazed or waxed, and is created in varying brown and grey tones as well as other dark hues.

” I had long been searching my inspiration in archaic objects that have been left by man throughout time with a particular interest for symbolic constructions. I am moved by their worn, polished aspect and their sobriety, result of time, which I try to imitate. I have a preference for simple and the most pure forms as possible and from very vertical shapes I came to very round forms which allow a real play on balance between full and empty spaces. Along with sculptural work I also create ceramics in the same spirit for a contemporary home.I like surfaces to be vibrating with texture contrasts inviting the touch. There is very little colour, often prefering dark and neutral but subtly vibrating hews on mat textures sometimes enhanced with a touch of gold.I try to realise evocative pieces of work that lighten places where they stand and bring mind to ease. “ 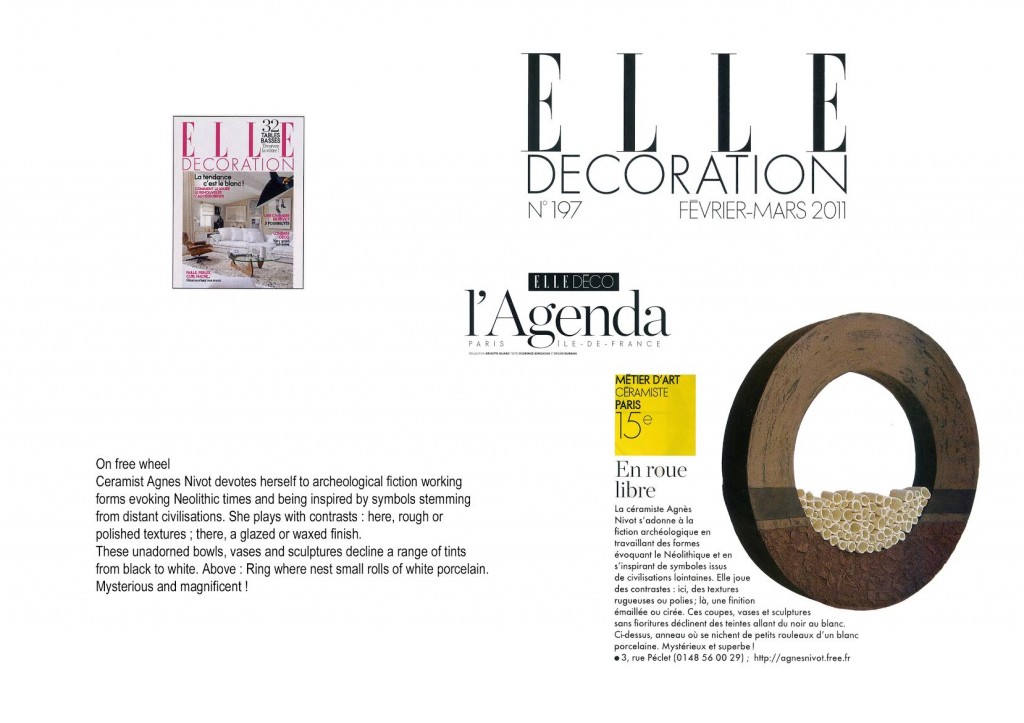 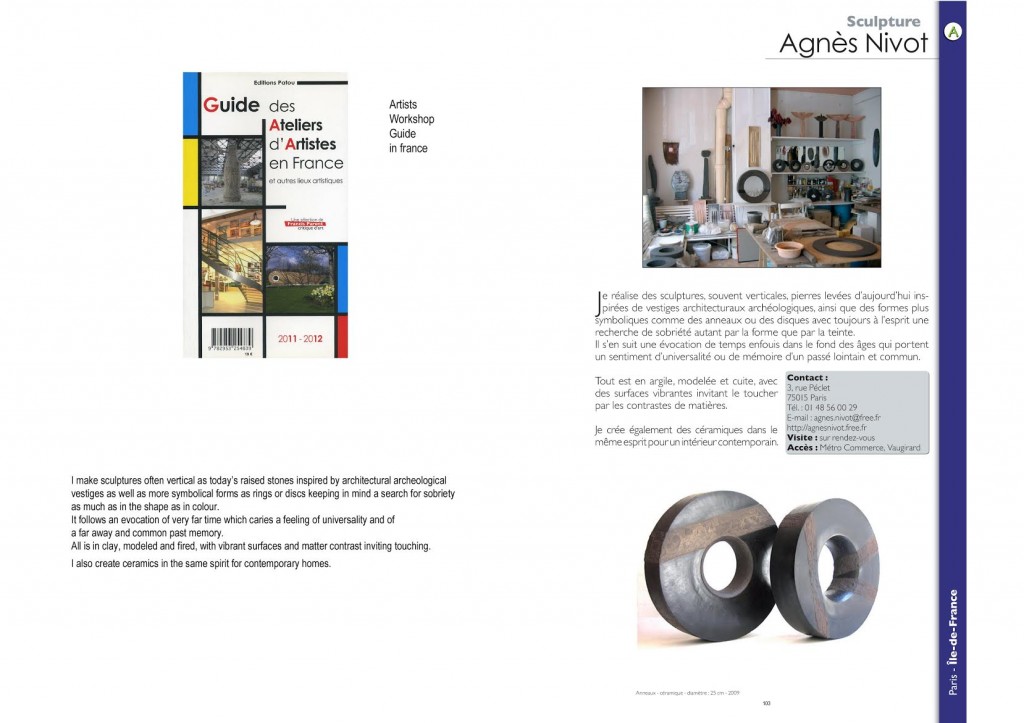 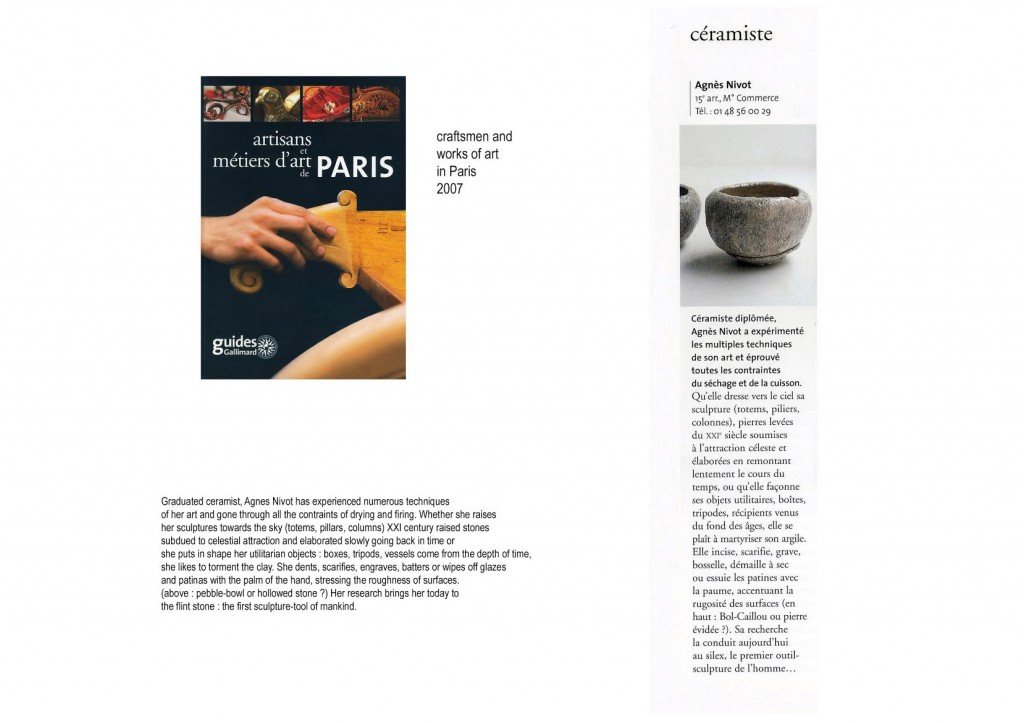 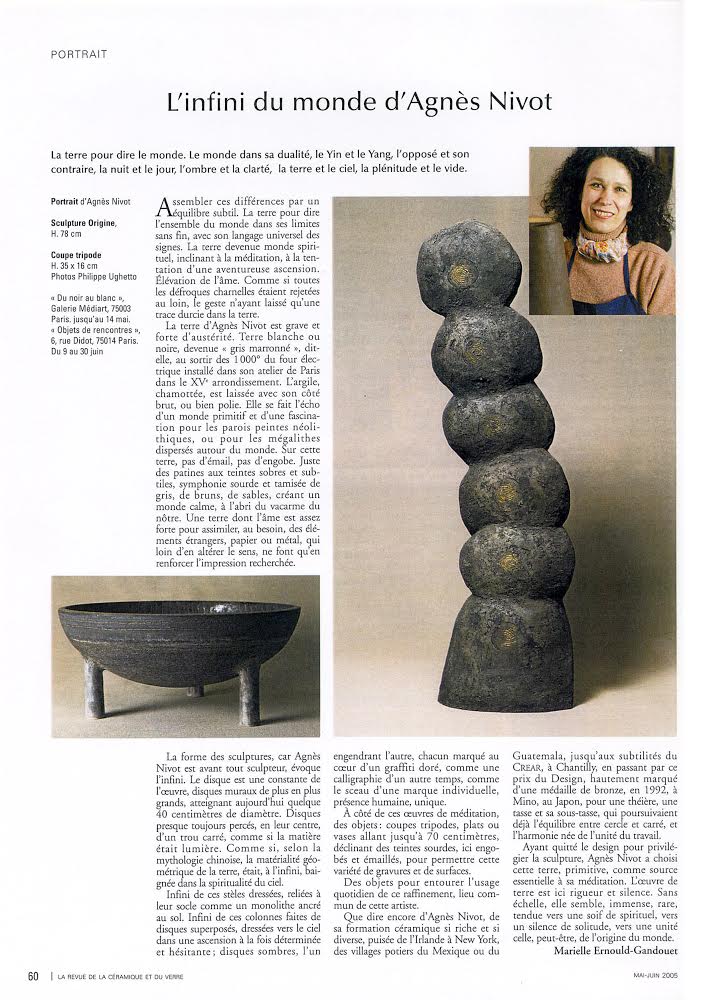 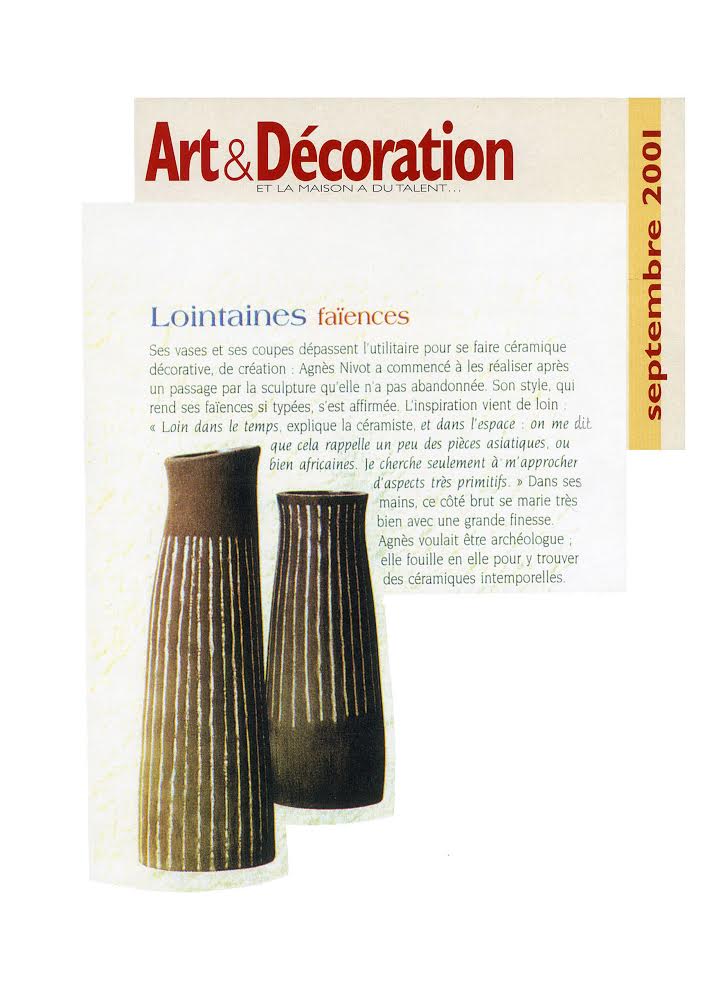 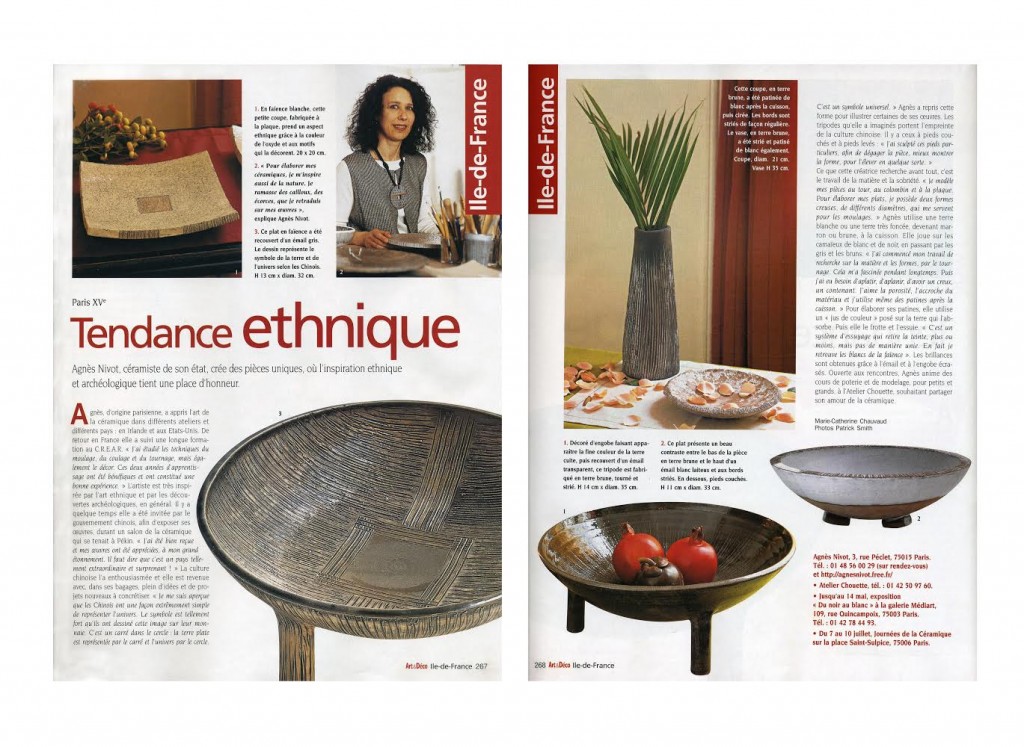 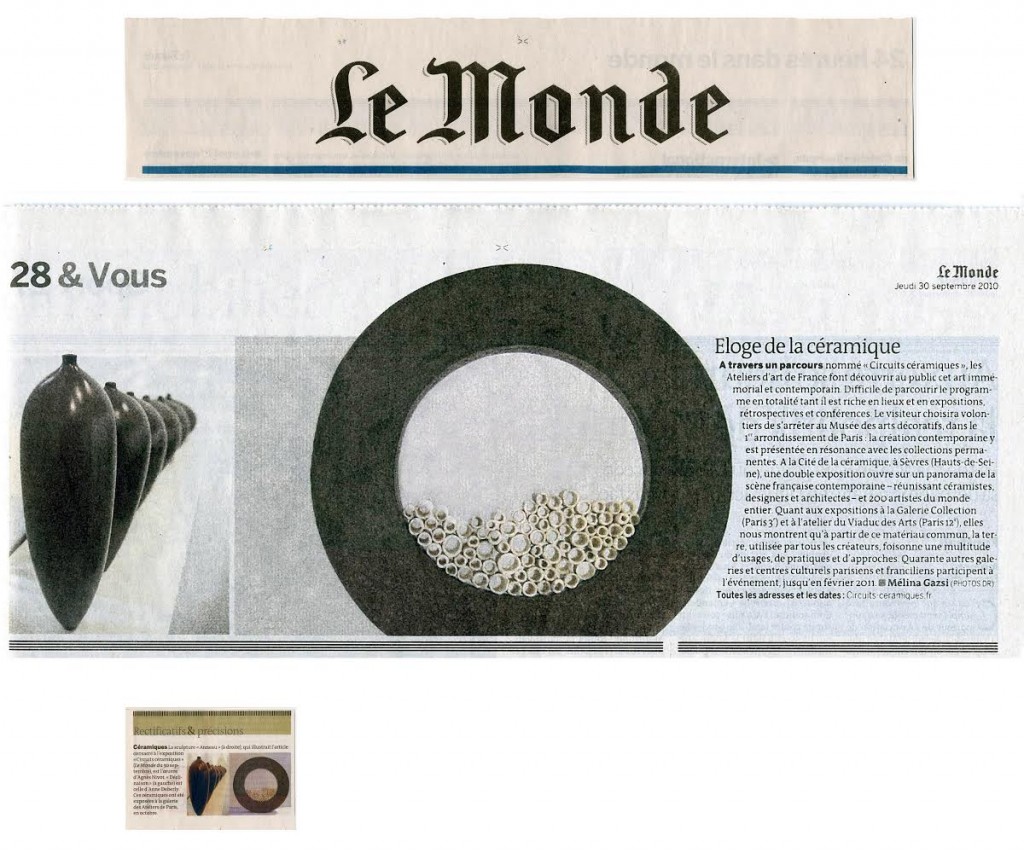 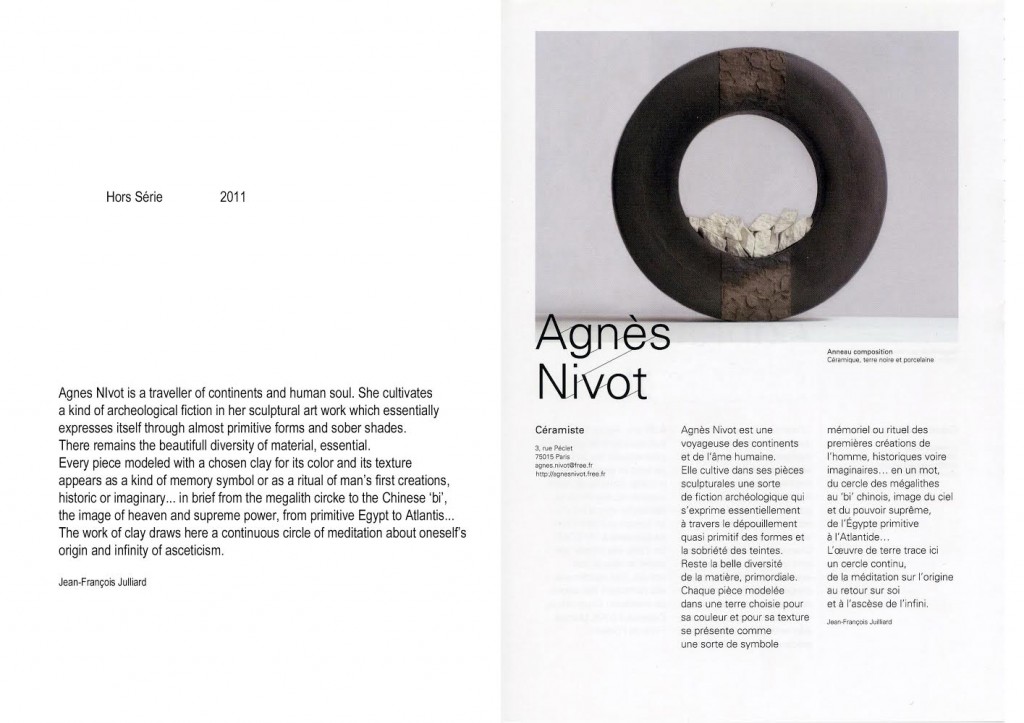 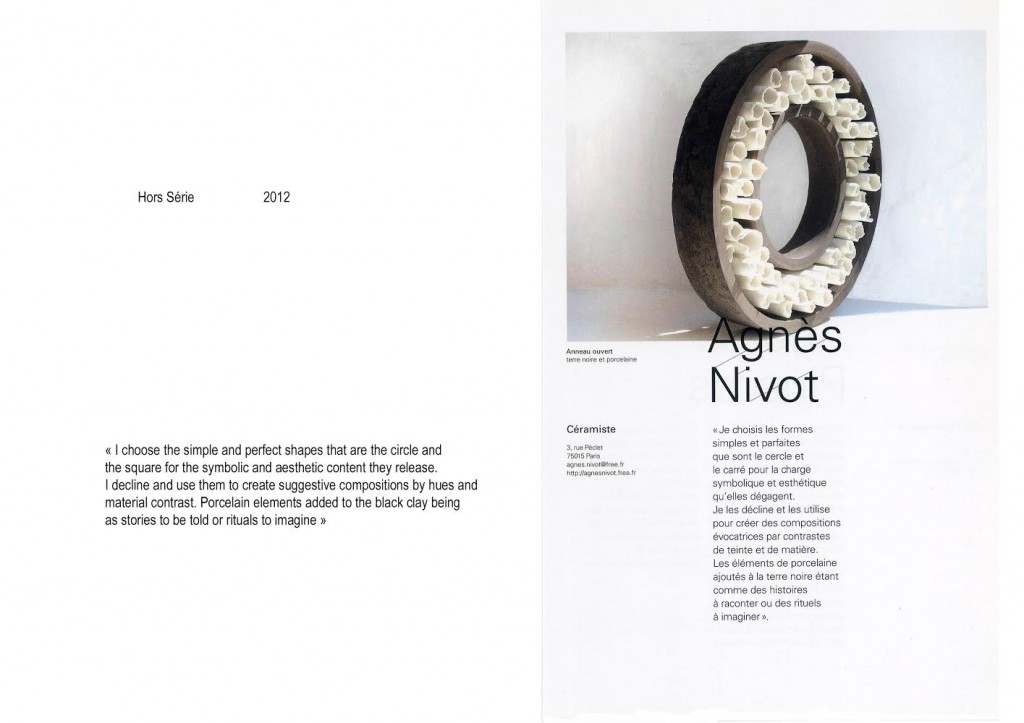 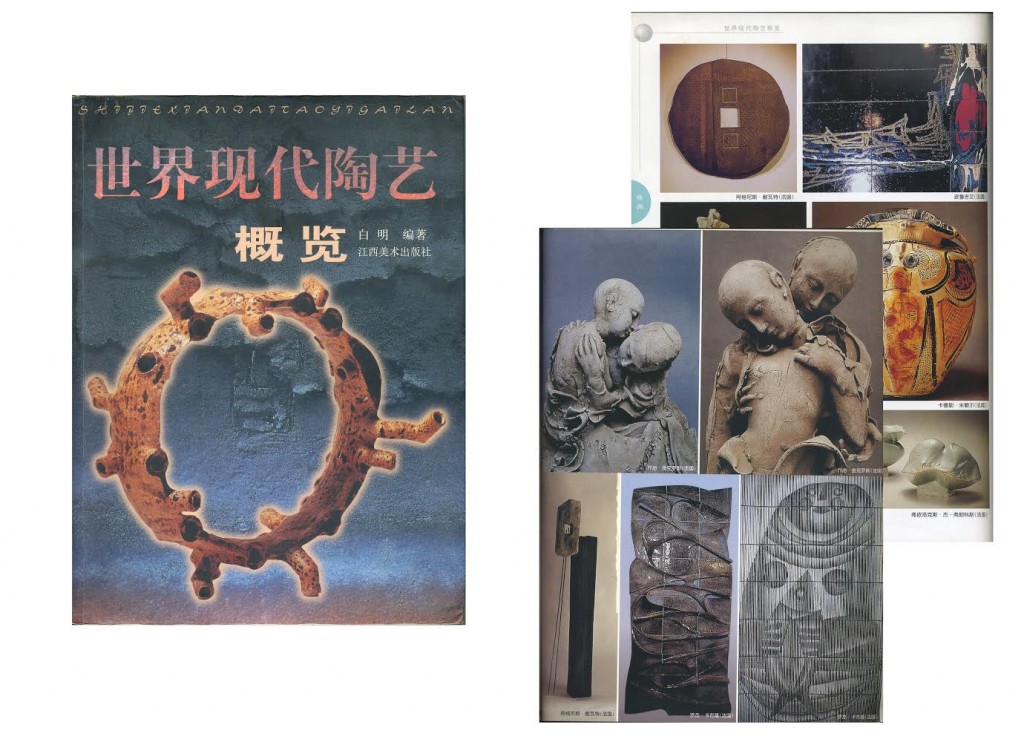 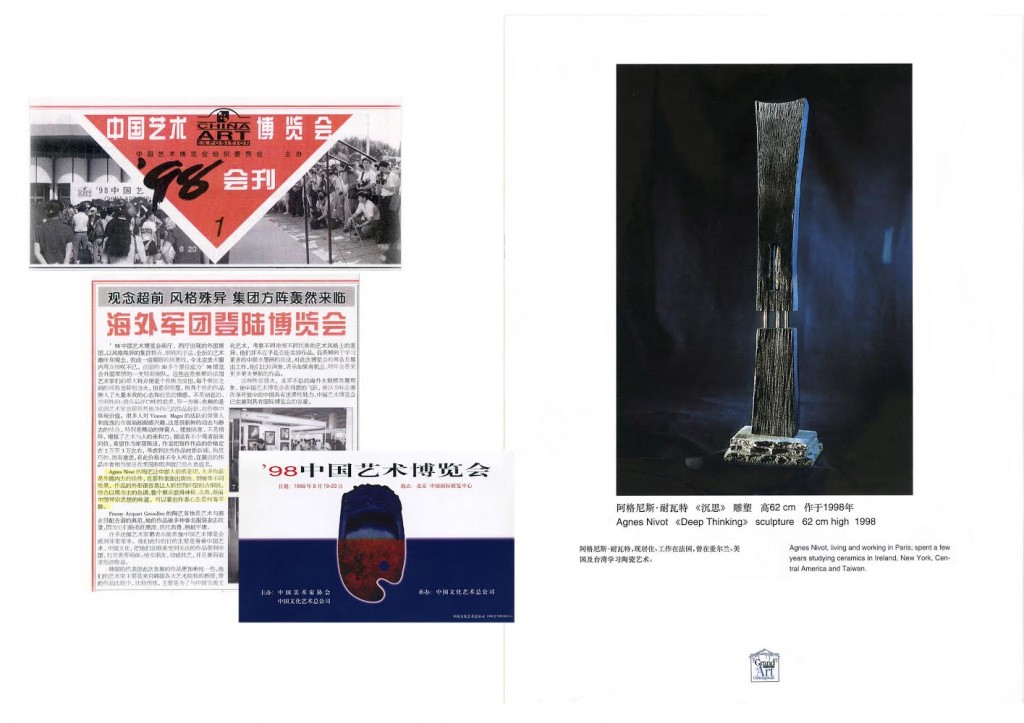 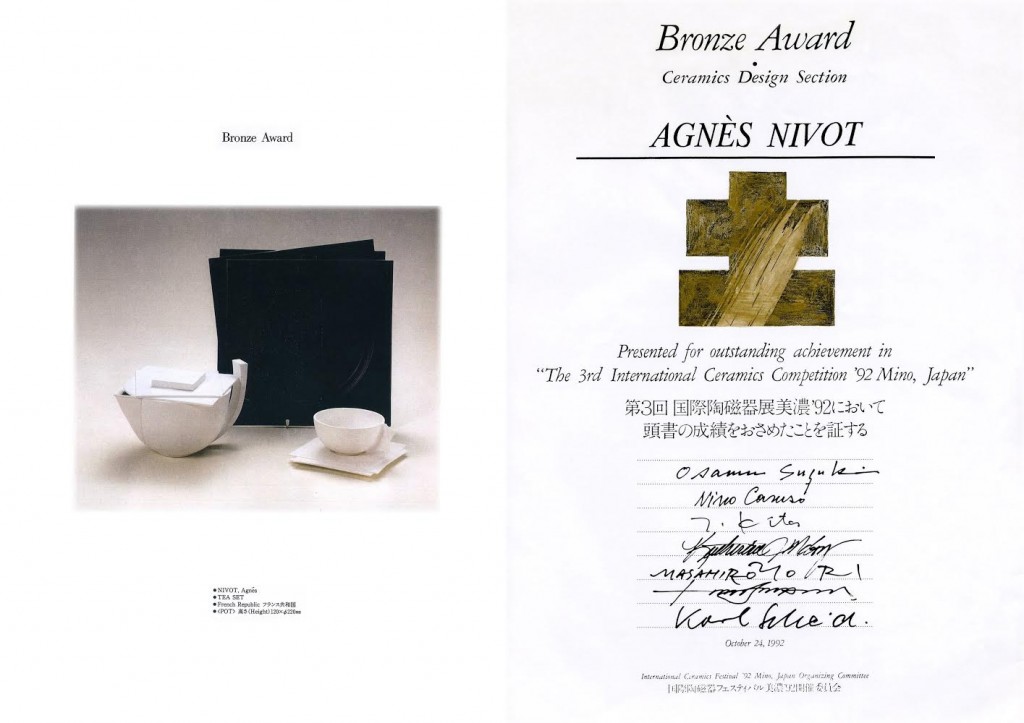 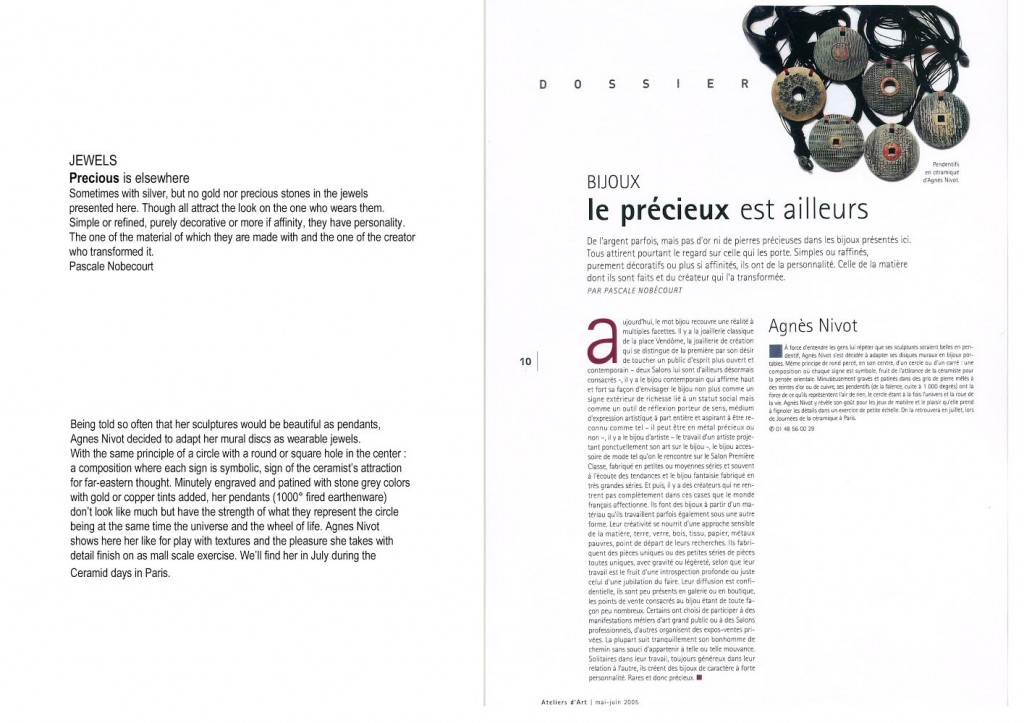